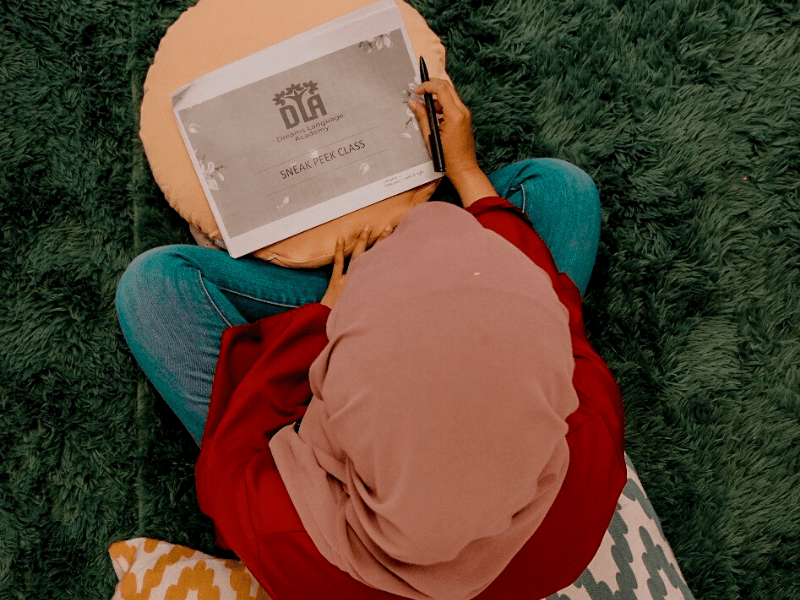 If I translate it, basically it means Hello, my name is Aqalili. Please be kind to me. Oh gosh! I wish I learned these greetings before I went to Japan trip and I could fit in as local, but it’s okay, there is always next time. Before I plan another trip, let’s read my experiences about a sneak peek class at Dreams Language Academy (DLA)  last Saturday.

I realised that having a second language is really important these days, especially when you are looking for a job, it will benefit you. I was thinking for the longest time to grab at least Mandarin, Japanese or Korean language, but the owner of DLA, Kayla Ramli approached me on Instagram, and that’s how I start to get in the Japanese language.

But, before I decided to get full onboard, I joined the sneak peek class first! I like they ran the course so students can get a preview of how’s the class is running.

When I drove to the place, I was surprised that the class is near to Wangsa Walk and I can imagine myself eating A&W after class ended every single time. I think since it’s my lucky day, there is a parking spot in front of the building. By the way, take note that you have to climb the stairs to reach the space!

The moment I step foot at the centre, I felt like I’m home! Well, it’s actually easy for me to get comfortable, especially when someone said: “Make yourself at home.” They have everything here, water refill station, toilet, surau and a photo/rest space. For me, this is a very convenient place because everything you need is here – like a home.

Besides learning how to converse properly, it’s time to make use of the theory part. The teachers prepared situation practices. For me, it’s nervewracking and exciting at the same time because I’m afraid to say wrong things and because we spoke a new language baby! But, the best part, we can still refer to the booklet that they prepared.

It’s good that the sensei taught us accurately, efficiently and fun because it is quite natural for me to capture the language.

At the end of the two-hour class, Kayla hands us a piece of paper with a string, and she explained that it’s for Tanabata Matsuri. So, we wrote our wishes and hung it on the tree that they owned in the centre. Mine was kind of cheesy so… I won’t tell you what it is. 😆

Other than that, I also joined their Raya open house, which is really fun! We have food and games. The most fun is during the Whisper Challenge in the Japanese language! For me, every student is Sugoi because they can detect Nihongo just by saw the lips and body movement.

Everyone experiences at the centre, but, let’s talk a little bit about the owner, Kayla Ramli. She is a former engineer that worked in Japan, then she came back to Malaysia working as a translator at the same time opened her language centre, which is DLA. This September will be the third anniversary of the centre, and she had a strong belief that everyone should learn the third language.

There are so many things that I learned from talking to her, and I can see that she had a passion for teaching. She quit from her job to be in DLA 100% (I think it would be more) and hold on dreams to open the best centre that consists of other languages as well. 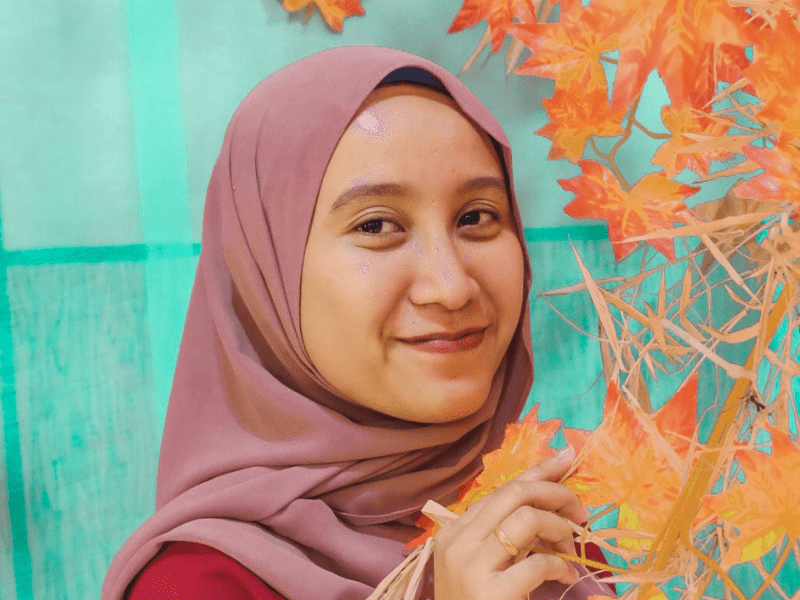 If you are looking for the Japanese language centre just for fun or for JLPT Japanese-Language Proficiency Test (JLPT), put DLA into your consideration because it’s going to be worth it!

I Arrived at Kansai Airport at 9.45 PM. Can I Reach the Hotel in Time?

How to Cancel T'way Air Flights